by Technofinite
in News, Computers, Tech

Progress of IFA Awards: This year, IFA show a new case in the announcement of fresh computing devices. Now the time to test the new laptop’s devices. The most powerful graphically interface and advanced shaped such as Ultrabooks. These new computing devices are an amazing look with the powerful features of playing games. Progress of IFA Awards 2019.

Asus announced different budgets for these modern devices. You are getting an easier and more comfortable screen with Quadro RTX 5000 GPU and 9th generation Intel Xeon or Core i7 processor. The Technofinite team bringing interesting news for every kind of tech user.

In the coming month, these invincible laptops with a 17-inch version and Four-sided Nano-Edge display are available in the market. These computing machines costs announced later. This year is already very incredible for modern computing devices, some are launched and some awaiting.

Now going to another delicious device is Razer Blade Stealth

Razer Blade Stealth starting U.S price is $1499. The laptop comes to the market this month. With a powerful graphically Ultrabook, the Late 2019 model is releasing with Nvidia GeForce GTX 1650 GPU. A great full to see invincible gaming laptop with 10th generation Intel CPU. It will also a highly expensive laptop for mobile PC games. Much better hardcore graphics into thin and light.

Lenovo is improving its new laptop machines to gets customers in the world market. They improved very well C940 succeeding in C930 with the speaker’s voice and reconstructed. Users can use this feature as a ROTATING SOUNDBAR to offers Dolby Atmos audio through drivers.

At a time, Lenovo constructing the new laptop with first available 10 nano-meter Intel processors. Incredible battery life with the 15-inch model and Nvidia GTX 1650 graphics are working. Yoga C940 is a surprised model that anyone does not know those features what they are wanted. Quality of life design improvements impact on laptop functionality and reliability. 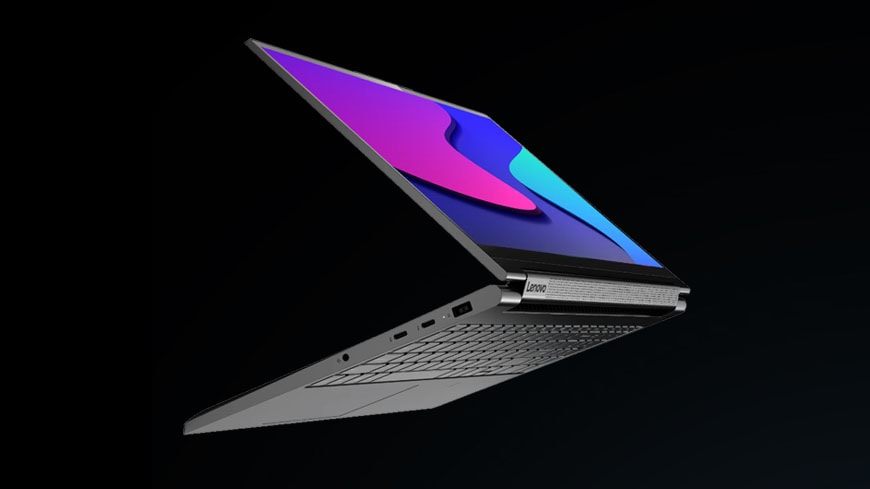 Another attractive laptop device with the upcoming new version of Acer. The wonderful gaming laptop is length 15 inches first coming in the market with a huge refresh rate is 300Hz. Reliability is on the way, display screen up to 300 frames per second without visible screen tearing.