Technology in progress, Samsung launch the first foldable android device in Korea on September 6. Is it Samsung Galaxy Fold?

Samsung announced on Friday, new Galaxy android is available now in the home country of Korea. So users should not worry, Samsung delivering new Galaxy in the US, UK and also other European countries in the coming days. The company has announced, the date of September 18 to be delivered a new Galaxy in the UK and available through EE and stores.

But the US users are waiting some time to look galaxy foldable. Samsung talking about Galaxy Fold Phone, first time 5G connectivity option ready to use in some countries feel very better internet speed and performance. In the United Kingdom, 5G is already blocked out. The US remains 4G-LTE, there is no confirmation that US users get the fastest versions of this android.

This android new device is also expensive price. It will establish a new cost is $1980 and 1800 to 2000 pounds. Multiple functionality and color options such as Cosmos Black and Space Silver. 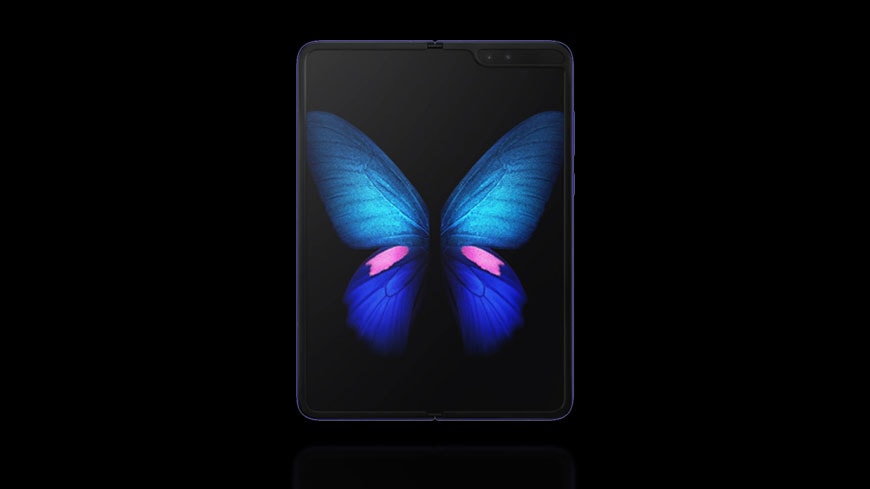 Samsung company cannot tell about the exact date of launching Galaxy Fold. However, Evan Blass writes on tweeter to releasing date Galaxy Fold is Twenty-seven September. In April 2019, Samsung Galaxy Fold is releasing quickly in the US. But there is a serious problem raised, the android was broken in some user’s hands.

After faces this situation, Samsung worked out on the device. The today press conference, Samsung announced 20000 to 30000 units of the handset in Korea. Some Samsung androids have gotten more competitive in the market such as Samsung Galaxy Note 10 Plus.

In 2019, all users check and tested the Samsung Fold quickly and report on performance issues such as reliability. These stretches take more than 5 months and introducing with confirmation date. Samsung Foldable’s new design is potentially attractive for users.

Samsung Galaxy Fold had folded in half vertically than horizontally, 6.7 display in the interior. The device had squared half the size and more pocketable.

The external display is half of the exterior. Folded in clamshell-style, and a half on primary camera. Most familiar people had garnered with product development. Samsung working more on the advanced version of Galaxy Fold 2 which is more affordable. With a professional feature hole-punch camera and dual camera rear display. 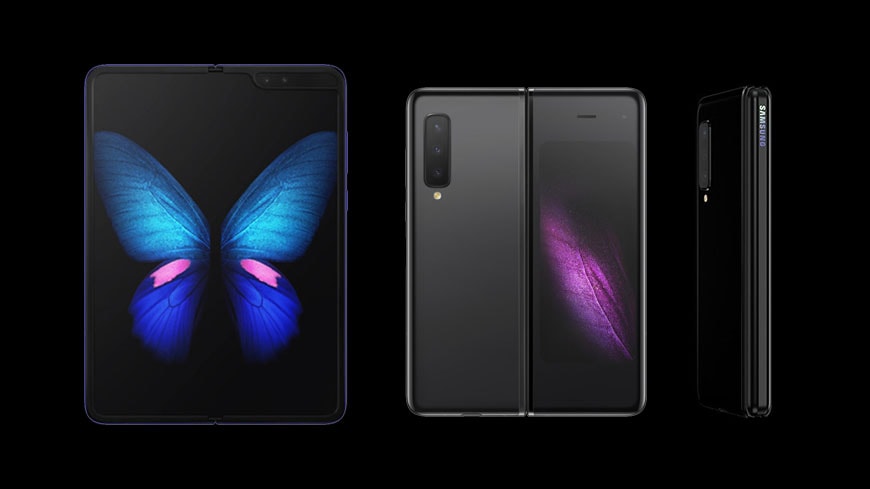 Bloomberg introduced on Fold 2 version with different features collaboration with an American clothing designer. That’s why aimed to interest in fashions, status, and luxury model. In 2004, another android Motorola Razr V4 is a foldable device. Galaxy Fold 2 are details on different handsets. But Fold successor will not tell confirmation date.

1500+ Amazon employees are walking out on Friday to protest